Fear Mountain. No joke. Some other posts call this mountain the Mountain of Dread. I mean, it's only believed to be one of the gates to the underworld.  Well, time to come knocking.
Budget: JPY6,120 (~USD59)
Visit Date 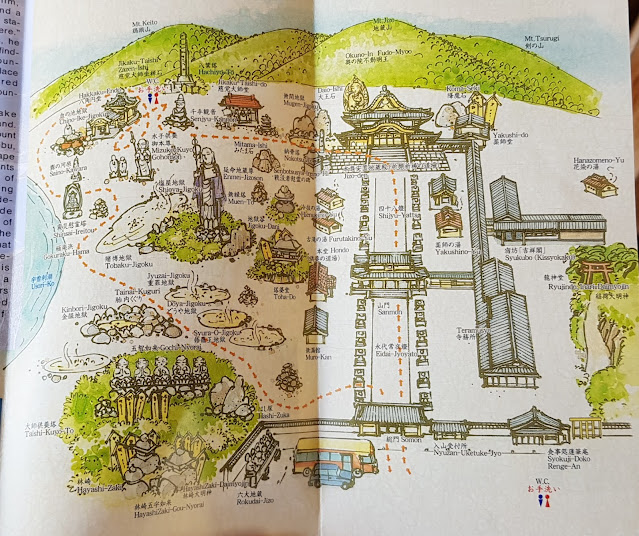 When to Go
Special Notes 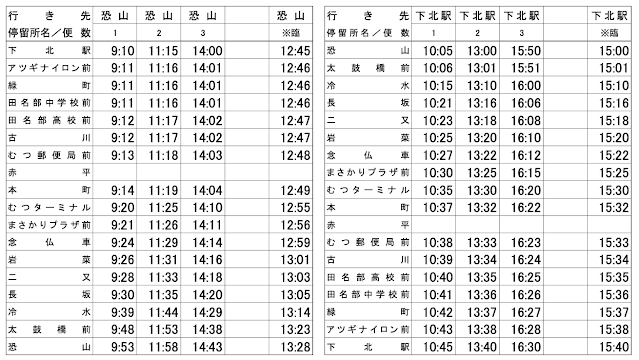