This trip wouldn't have had been possible without the JR East's Welcome Rail Pass, as I definitely would not pay the bullet train tickets to do this as a dayhike. Which means I had to do it on the day I had the pass, regardless of the weather. So, even if this hike is said to have gorgeous views, I did this knowing that it will likely be raining and cloudy when I do. And it was. Unfortunately.
Budget: JPY5,000 (~USD48)
Hike Date / Difficulty (Elevation: 2,354m / 7,723ft) 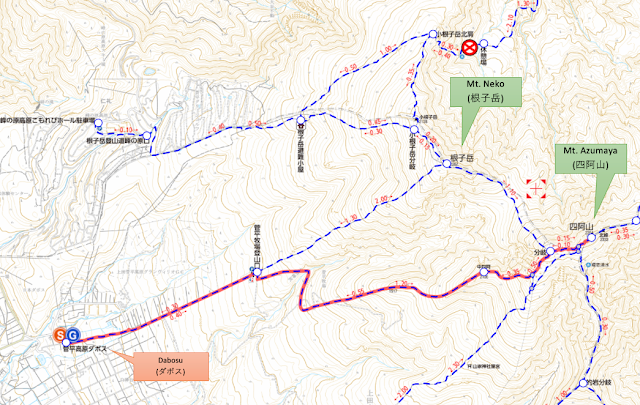 When to Go
It seems that there is transport throughout the year. However, this area is famous for snow so that should be a warning for winter ascent. 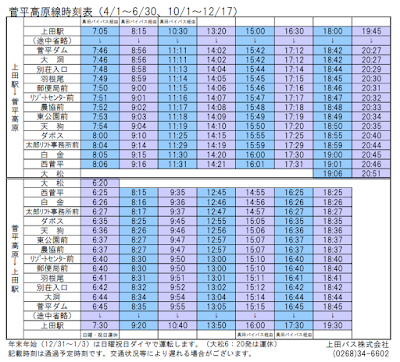