A spear that can be recognized miles away, Yarigatake's peak is probably one of the most distinct summits outside of Mt. Fuji. 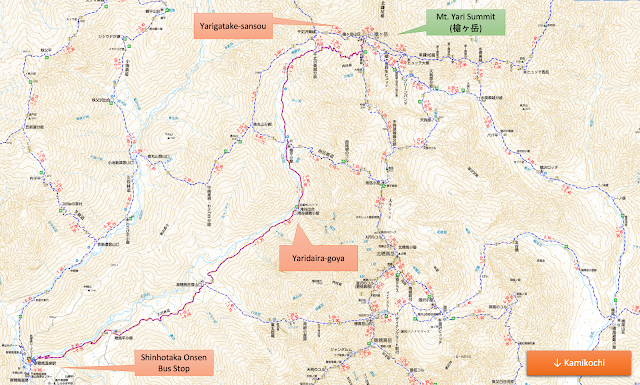 When to Go
Throughout the year.
Buses from Tokyo to Kamikochi only run from mid April to early November, but the buses to Hirayu Onsen run throughout the year.
However, to get good weather and autumn foliage, early October is recommended.
Special Notes
Bus schedule, Tokyo < > Kamikochi 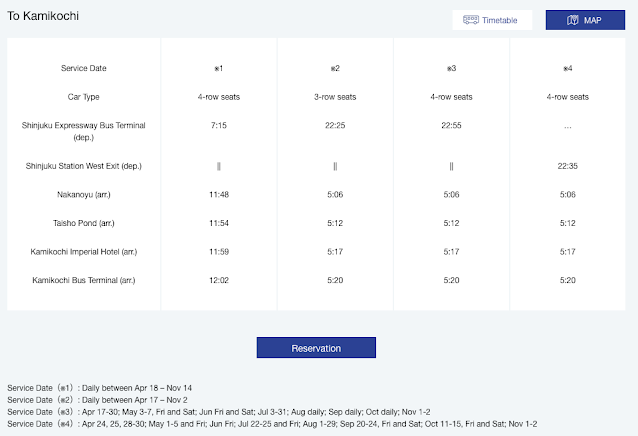 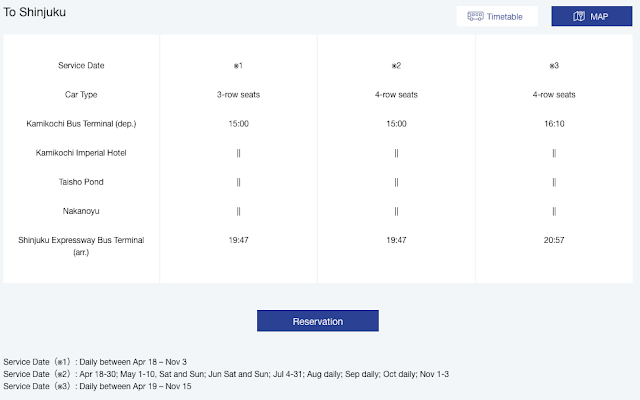 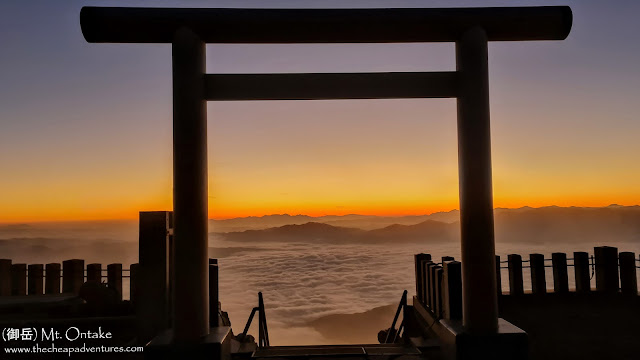