Shikoku is very much an "inaka" place. It's rural, and definitely not one of the major cities. There's not a lot on it, but they have two hyakumeizan - and to visit those two I've decided to fly there. It's too far from Tokyo and night buses don't really go there (at least the decent one - which only goes to Hiroshima), and for 2020, buses are suspended due to the pandemic. Either way, I had a four day weekend, and here's how I spent it down at Shikoku. 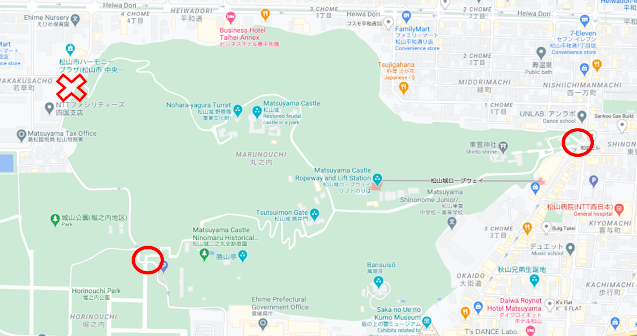