It was all stairs, and then a bit of cliff. Right before you summit. I was utterly scared, but then had little kids pass me by.
Outside of that, this mountain is pretty rich in history. It's the highest mountain in Shikoku and is therefore considered the "roof of Shikoku", and pilgrims regularly hike up using the chains going up. In fact, I encountered a group of these pilgrims, and you'll definitely recognize them as they are dressed in all white, and ring a bell while they are hiking.

Throughout the year it seems. Except women are not allowed on July 1st (wiki). 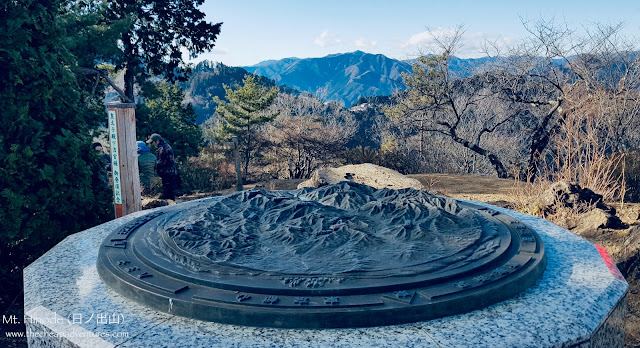 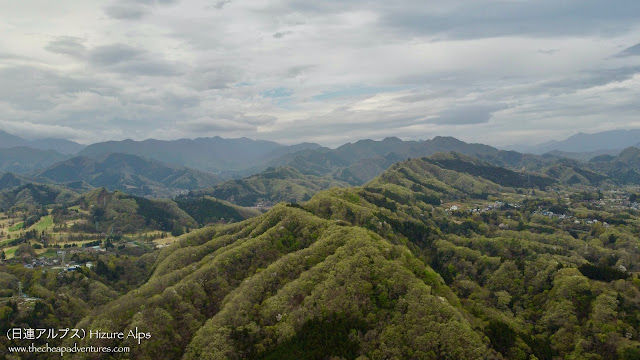