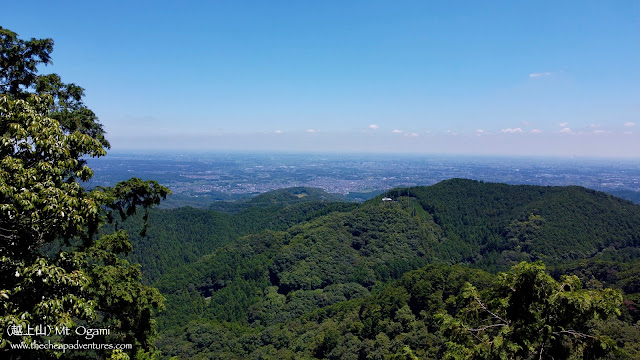 This was an accidental find while I was looking at the map of Mt. Otakatori. Overall it was a nice, chill hike, with a quiet forest that is a highly recommended immersion with nature.
There are a couple of spots to enjoy the view of Saitama such as the photo above, but overall the main attraction is the actual trek. 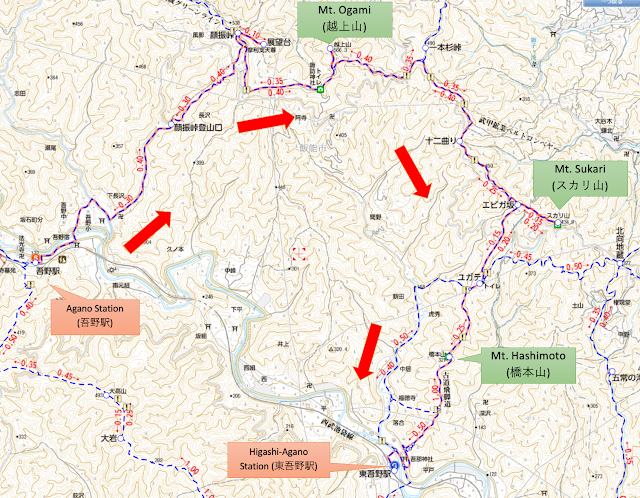 When to Go
Anytime during the year!

Special Notes
Itinerary
Itinerary
*I don't have a lot of pictures, but I have videos! Just watch the quick vid above.