Hakuba is FAR. So, for the three day weekend, I figured might as well do the two hyakumeizan whose starting point is at Hakuba - Mt. Shirouma and Mt. Amakazari. Are they doable in winter? I don't know - but public transportation is going to be very difficult.
Total Damage: JPY33,750 (~USD316)
*Includes accommodations (hostel/mountain hut)
Other expenses: I brought my trailfood from home, and that's all I generally ate for breakfast/lunch. I paid JPY1,300 (Fri), JPY150 (Sat) and JPY1200 (Mon) for my food, plus some snacks.
August 7, 2020 (Friday): Train to Hakuba Leg 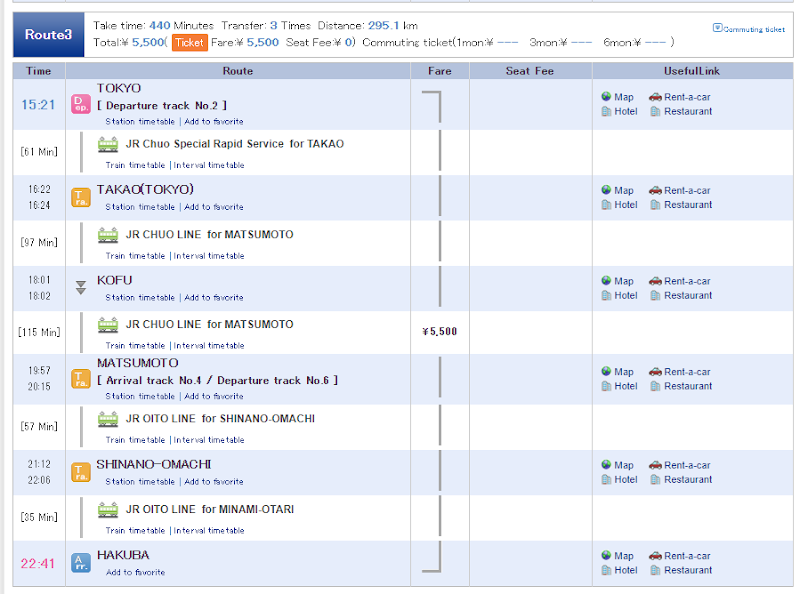 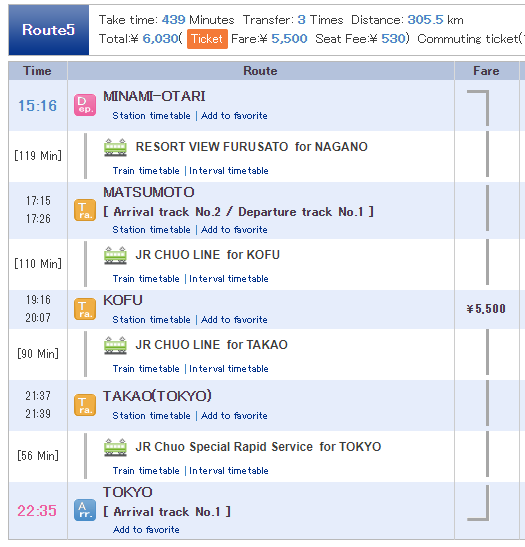 Itinerary
Post script:
Two days later (August 12), my arms and ankles are covered in insect bites which are utterly itchy, and my fall has given both my legs a nice purple tone.
100 famous mountains JAPAN japan hikes Mountains nagano niigata travel diary